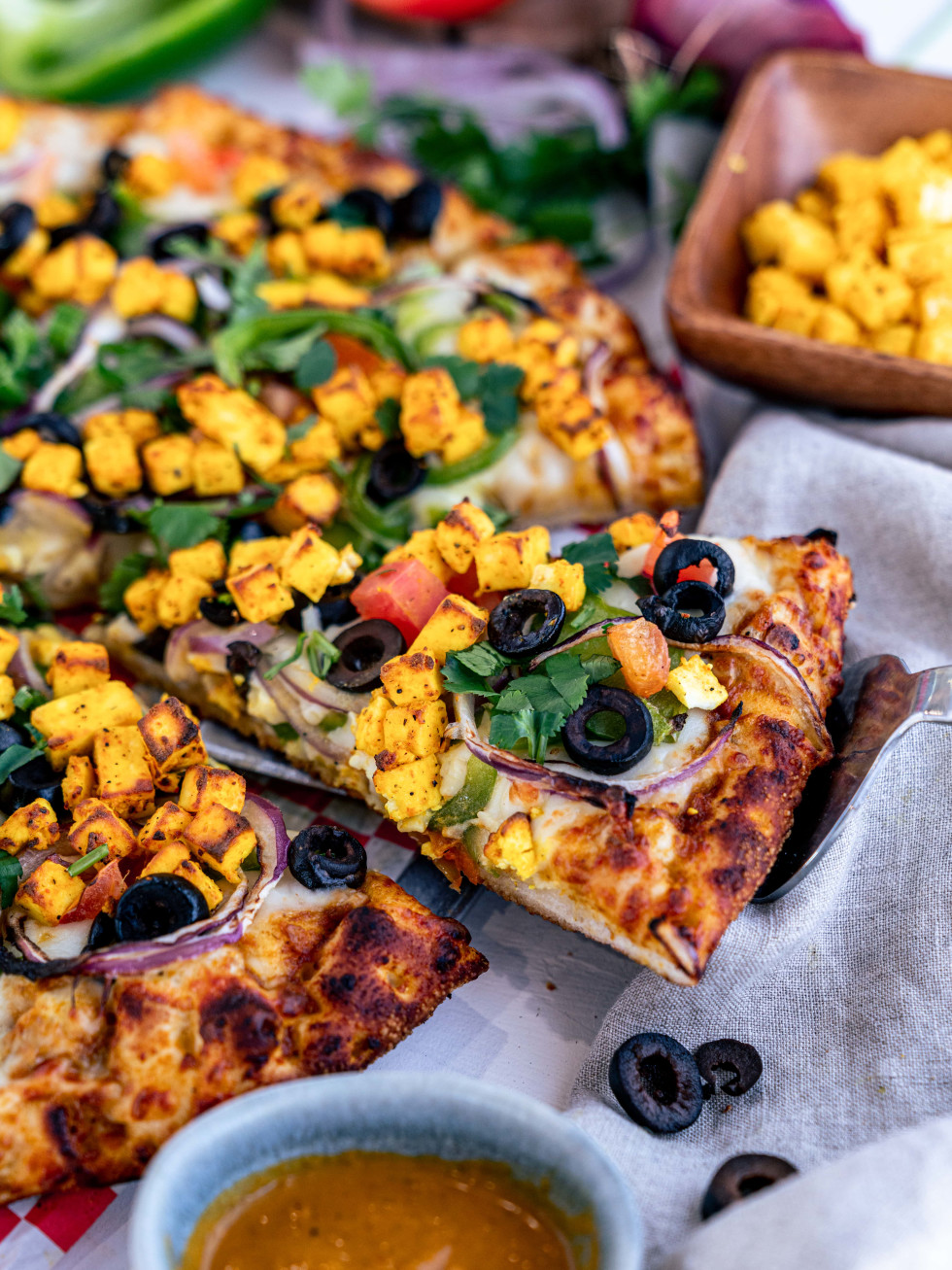 Another California-based restaurant will debut in the Austin area on Dec. 10.

Curry Pizza House, which serves a fusion of pizza and Indian food, will open its first franchise outside of California in Cedar Park.

It’s pegged for 1335 E. Whitestone Blvd. Gursewak and Romy Gill founded the chain in the San Francisco Bay Area and now have more than a dozen restaurants in that state.

The Cedar Park franchisees are Satya Prakash Bikkina and Mahendra Kakarla. They said they paid a $35,000 franchising fee.

The chain owners said their move in Januaryto start franchising has yielded about 300 franchise requests – many of which haven’t yet been reviewed.

“We had a lot of inquiries in the Texas area,” Romy Gill said. “We feel we need to have a footprint in the Austin area to expand our brand in Texas.”

After the Dec. 10 opening in Cedar Park, the next Texas franchise set to open will be in Dallas, coming in May or June. A few other locations in California are also expected.

While Curry Pizza House can continue to franchise out to more people, Romy Gill said the company wants to slowly take this step so they can support and help the new owners succeed. Gill’s focus throughout the expansion has been on the quality of the food and keeping customers satisfied, he said.

“The only way to be successful is to keep the consistency,” Gill said. “One of the reasons we were able to go to [so many] locations is because we kept the consistency. We are training franchisees, making sure they follow the recipe and guidance we give.”

It is important for the Gills to maintain the recipes that they concocted over a decade ago in their kitchen — before they had ventured into the restaurant business. As they interview candidates, they seek franchisees who are passionate about the product, not just profits.