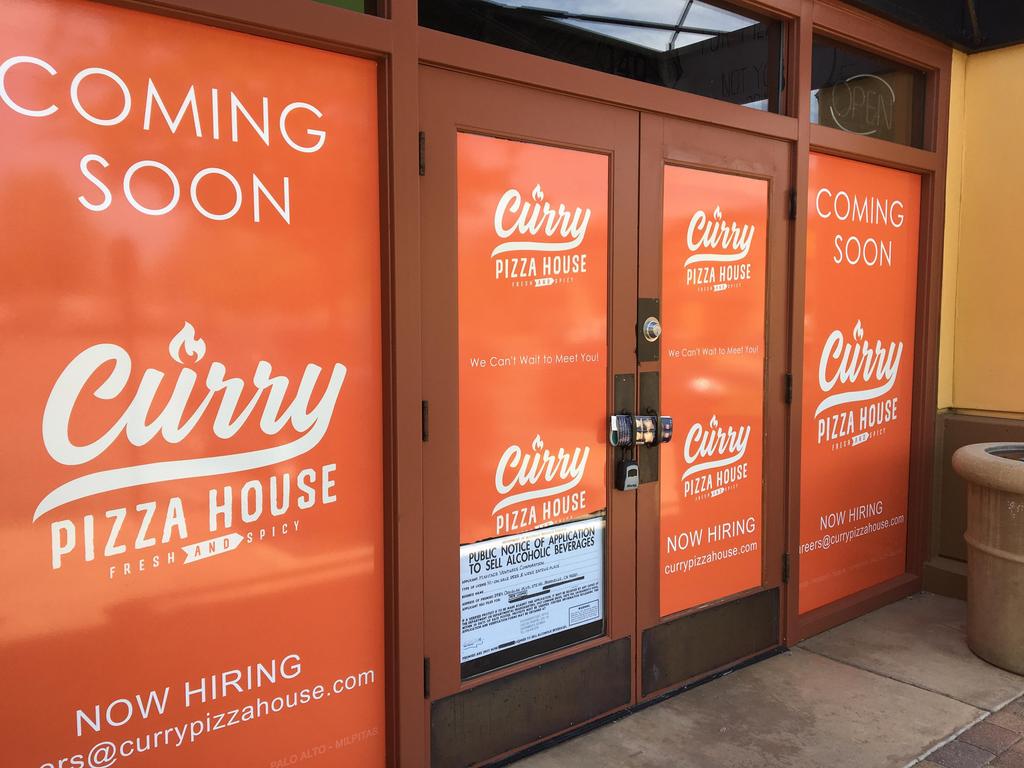 A Bay Area restaurant chain with menu options such as a “Curry Veggie Delight” pizza is planning to open a Roseville location.

Curry Pizza House is in the works at 3984 Douglas Blvd., Suite 140, according to online records from the city of Roseville. Signs posted at the business confirm its upcoming arrival. It will be the chain’s first local site.

Representatives from Curry Pizza House would not immediately comment on the Roseville restaurant.

Established in 2012, the chain has six open locations, according to its website. Those include two in Fremont and one each in Milpitas, Dublin, San Jose and Cupertino. A Palo Alto location is also in the works.

Curry Pizza House has a fusion menu that includes pizzas topped with ingredients such as curry sauce and butter chicken. Traditional pizzas and chicken wings are also offered.

It won’t be the only chain to offer curry pizzas in the Sacramento area. The Chicago’s Pizza chain, known for menu options including a tandoori chicken pizza, has opened several sites in the area, including two locations in Roseville.