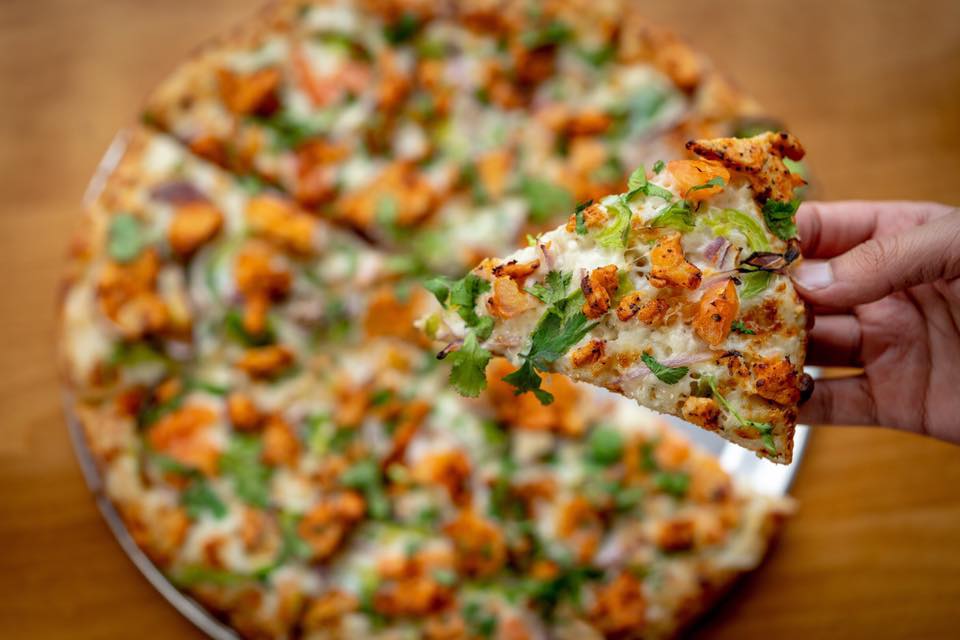 The California-based concept serves up fresh and spicy Indian-inspired craft and classic pizzas.

Frisco is set to be home to a Cali pizza brand’s second out-of-state location. According to a recent state project filing, Curry Pizza House has plans to open a restaurant at 5353 Independence Pkwy, occupying suite 105 of Independence Plaza.

Renovation work on the 1,610-square-foot space is set to begin in February and be completed by the beginning of October. But owners of the restaurant are hoping for it to open well before then.

Local resident Gurpreet Kochar, and his wife, Parneet, are responsible for bringing the brand to the area.

“We’re trying to open by May or June,” Gurpreet said, “but just put the permit through the city, so we’re proceeding carefully.”

The Kochars moved from San Francisco to Frisco two years ago and saw a lot of opportunity within the Frisco/Plano area to open a Curry Pizza House.

“The region is missing an Asian style pizza place,” Gurpreet said. “We were big patrons of Curry Pizza House and regularly used to go there when we lived in California. So, we spoke with the founders about bringing the brand over here. They were already working on the Austin opening and Frisco is just a great opportunity.”

Gurpreet is planning to open Curry Pizza House locations across all of DFW as he and his wife are currently the sole franchisee for the area. The forthcoming Frisco restaurant will be the “first of many to open.”

Founded in Fremont in 2012, the Indian pizza brand recently began a national expansion and the Lone Star State has been its first foray outside of California. In December 2021, Curry Pizza House opened its first Texas location in Cedar Park at 1335 E Whitestone Blvd.

“Our mission at CPH is really simple: We’ve taken pizza back to our roots,” co-founder Romy Gill told CultureMap Austin at the time of the Cedar Park restaurant opening. “By making fresh pizza dough daily and employing a variety of authentic Indian flavors, we’re giving guests a way to enjoy a unique take on pizza.”

Romy, along with business partner Gursewak Gill (no relation), emigrated from India to the States as children and pizza became a favorite dish of theirs growing up. As SFGATE tells the story, Gursewak was visiting his in-laws in Canada where they had pizza for dinner almost every night. He suddenly realized that he was always adding curry and other Indian spices to the pizzas to change up the flavor.

“When we came back [to California] I started experimenting at the house and adding Indian spices … to make it more flavorful. Curry Pizza House was born from that point,” Gursewak said.

When Curry Pizza House opens in Frisco, it will offer online ordering, delivery and a small dine in to seat about 15 to 20 guests. 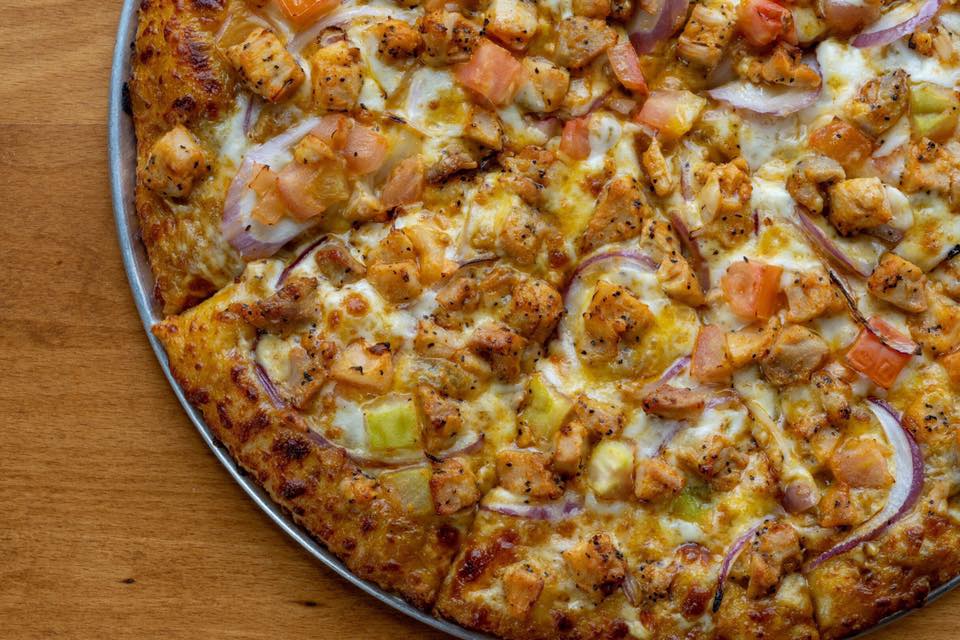