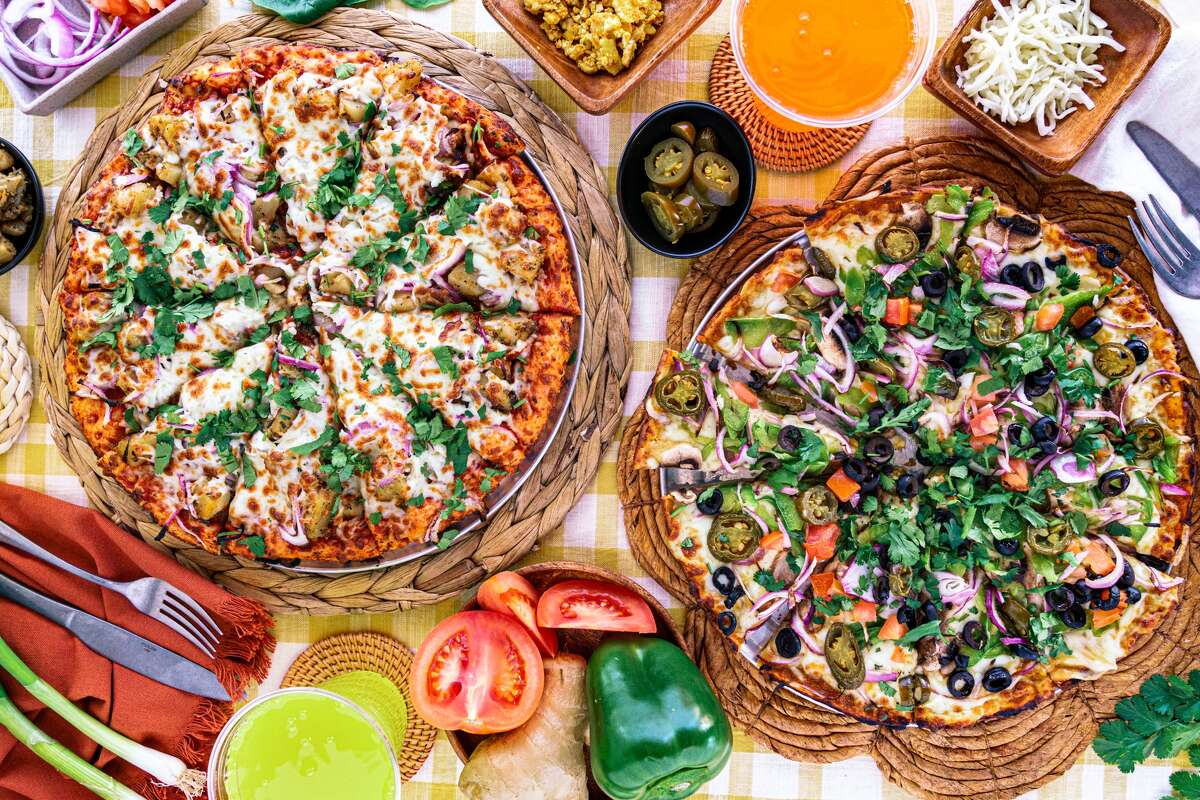 Gursewak Gill was visiting his in-laws in Canada when something suddenly clicked. Throughout the trip, pizza was for dinner most nights and Gursewak often found himself sprucing up the pies with a mix of green chilies, ginger, garlic and a blend of Indian spices. Before he knew it, his curiosity would be the stepping stone to his mini-chain Indian pizza empire, Curry Pizza House.

“When we came back [to California] I started experimenting at the house and adding Indian spices … to make it more flavorful. Curry Pizza House was born from that point,” Gursewak said.

Since 2015, Curry Pizza House has taken up shop throughout the Bay Area with its first outpost in Fremont. Earlier this month, Gursewak and his business partner Gurmail “Romy” Gill (of no relation) opened a store in San Ramon, marking their 11th Curry Pizza House location, with more locations on the way in Texas.

Just before Gursewak and Romy became business partners in 2013, Gursewak founded Bombay Pizza House. After some thought, they deciding to form a restaurant model focused on curries inspired by their family recipes, eventually rebranding to Curry Pizza House.

“We want to be hands-on all the time to make sure that our customers get good quality, spicy food all the time,” Gursewak said.

The restaurants offer pizzas that highlight Indian ingredients, like the chicken tikka pizza and shahi paneer pizza, among others. Romy says there’s something for everyone on the menu because, in addition to the craft curry pizzas, they also sell classic American pies like combination and Hawaiian, with vegan and gluten-free options also on hand.

Curry Pizza House is among a small group of pizzerias slinging Indian pies around the bay. Among one of the most recognizable Indian pizzerias is Zante Pizza & Indian Cuisine, which has been a San Francisco staple since 1986. Zante Pizza, owned by Dalvinder Multani, is widely believed among its devoted customer base to be the first restaurant to create Indian pizza.

“A lot of people ask me: ‘Do they have pizza like this in India?'” Multani told Vice in 2015. “No! That was only born here. That happens only here.”

While the origins of Indian pizza are open for debate, its immediate success is not. When Gursewak thinks about Indian pizza, he likens it to dipping warm naan into butter chicken or different curry sauces. The depth of flavors Indian pizza delivers were a hit with Bay Area locals, and since the 1980s other local Indian pizzerias have opened up shop such as Golden Gate Indian Cuisine & Pizza in San Francisco and Pizza & Curry in Fremont. 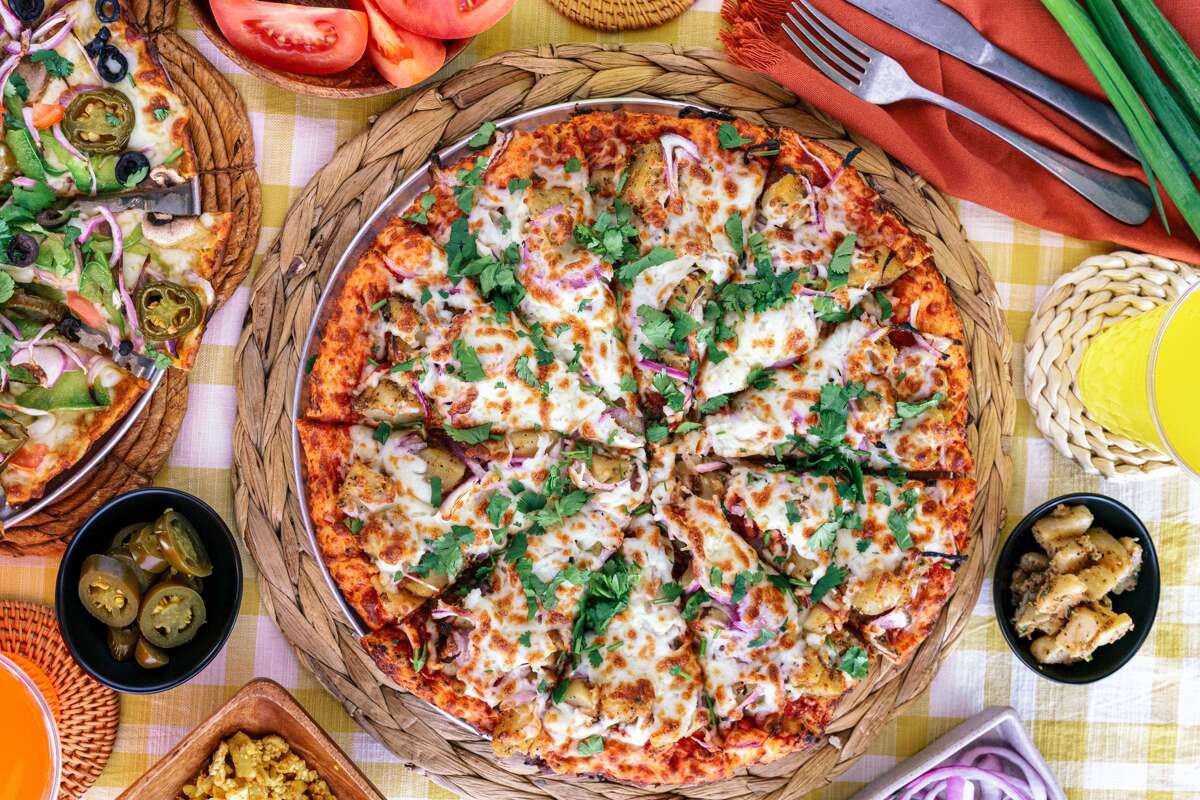 Gursewak and Romy, who are both native to India, moved to Fremont in the mid-1990s, where they attended high school. Their trajectory into the pizza business wasn’t a straight path. Romy had been employed at DELL as a program manager for 15 years, while Gursewak worked at a truck driver with an intent to run a trucking business. Romy admits that he never wanted to be an engineer despite getting his degree in electronic and mechanical engineering at the now shuttered ITT in Hayward.

The transition from his tech job to running a restaurant wasn’t simple, but Romy says he was willing to learn the ropes. Gursewak, who always had a streak of independence, liked being a truck driver but he also wanted to be a businessman. He eventually put truck driving on hold to study business administration at Chabot College. Fast forward to the present, Gursewak and Romy can be found at one of their store locations most days where they oversee pizza production or prepare the pies themselves.

“[The] diversity is huge here … you always want to try something unique,” Romy said. “Having pizza combined with authentic Indian spices just brings something different. That’s what we wanted to bring with this concept.”